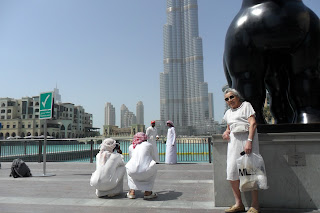 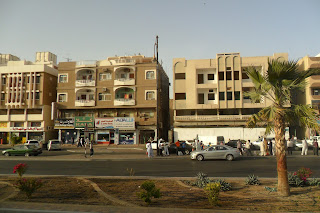 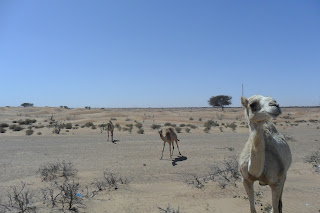 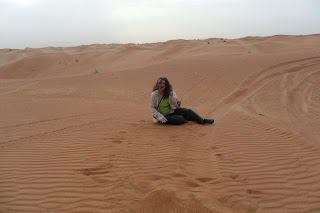 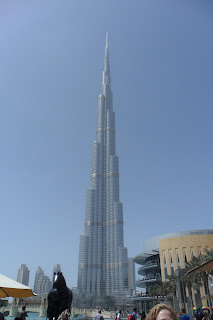 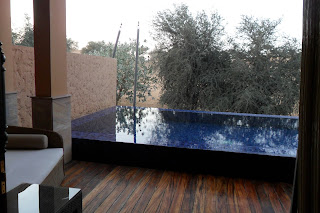 After years of dreaming about going to the Middle East, I traveled through all of the United Arab Emirates, and spent two days in Muscat, Oman. I was too busy to write during this time as I was on this wild & hectic trip with a handful of solo travellers who I met in Dubai, but I will do my best to try and record as much as I can remember of the details. In short: unbelievably wonderful.

When I planned this trip I had had a taste of being in this region when I was in Istanbul a few years ago. There, hearing the calls to prayer from the mosques made my innards all aglow so I knew I had to go to the middle east. I had spent a season on Ice reading Freya Stark's books and felt daunted to travel there alone, but it's probably one of the easiest places to visit and get around, the only drawback being the 16.5 hour flight (and the weather).  I spent 11 days in the Emirates & Oman and can say it was probably the best experience I've had traveling. I didn't even notice the 90F temps because of the rich time we were having being immersed in the culture and being around people so friendly and gracious and helpful that it showed me how sweet the world would be if everyone treated everyone else the way these people do. We only had contact with the foreign guest workers, who make low wages, but they are from countries that value friendship and family above success. There were glimpses of the rich & illusive locals, and they were generous with smiles for us too...20% of their GDP is tourism (only 10% from oil) so even the Ugliest American traveller (I saw them - shudder) is treated as an honored guest; and how we throw money at them may have something to do with the level of service, but their warmth seems to be home grown and real, and it's one of the reasons that the urge to roam he earth is still so compelling to me: I believe that people are good hearted, and I like to find the cultures most radically different from the one I grew up in and hang out with those people.

Dubai was interesting but my heart cracked open when we got out in the desert. I had a lot of apprehension about going someplace where I knew I could be flattened by the sun, but the days in the desert had a sandy haze in the sky and the whole peninsula is breezy so it was never too bad. We were even there for the 12 drops of rain they get each year, and running around in Arabian sand was very fun. It is very unlike the deserts I've been to in the American Southwest,  just a completely different landscape.

Each emirate had it's own feel, all in their own way as spectacular as Dubai, with Ras al Khaimah & Sharjah being particularly memorable. But the most soulful place we went to was Muscat, Oman. We spent two days there & didn't want to leave. I will honor it in it's own posting...but it's 2:00am after I've flown back from Dubai and must rest up...just wanted to get something up while the glow was still on me...no matter how much it costs, every dime spent on exploring is worth all the material things I've given up to do it...this place has pierced my heart, and I feel so lucky to have gotten to go there.
Posted by petoonya at 2:32 AM No comments: