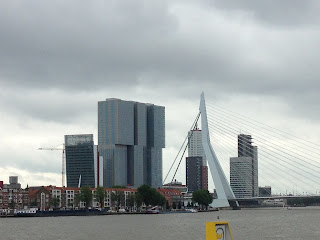 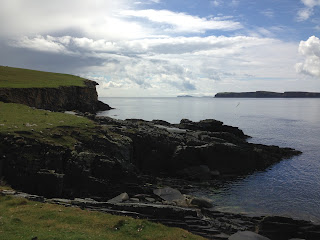 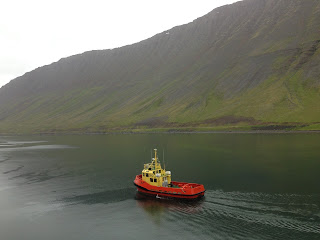 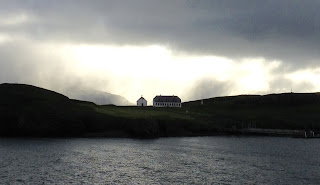 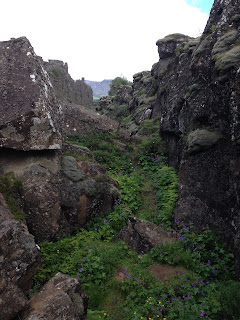 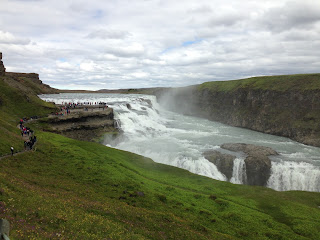 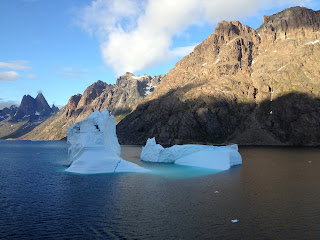 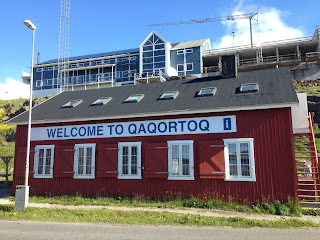 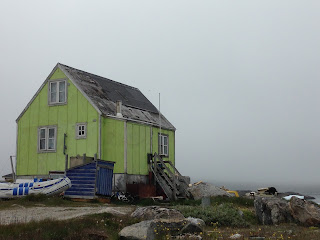 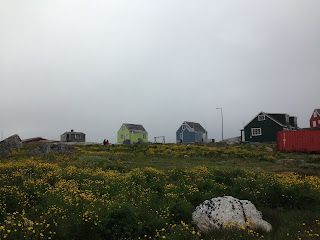 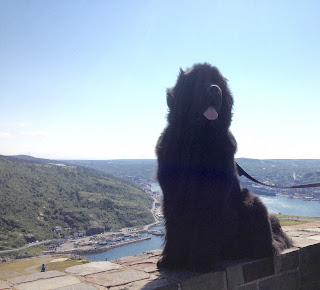 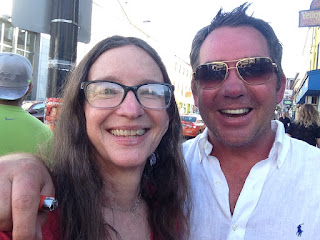 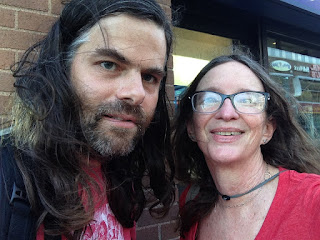 Just some random images from The Netherlands, Scotland, Iceland, Greenland, Newfoundland. The last two pics are from St. Johns, Newfoundland where I had a lively time downtown connecting with people hanging out on the streets.

Iceland and Greenland were the last big places on my bucket list and they were so amazing. Greenland was surreal as the two towns we visited felt so intimate and soulful - an interesting edginess borne from the hardened Inuit population dressed in modern Danish clothing. Iceland had the barren feel of the Scottish highlands mixed with an almost lunar landscape. I feel so lucky to have gotten to go to these places, this having been my second month long journey this year. I'm feeling oversaturated and spoiled with travel, which I had not thought could happen or was prepared for. I am so rusty at writing and it shows!

World travel was the thing I have always wanted the most and now that I've done a lot of it I'm not sure what to aim for next. 55 seems like an odd age to reinvent oneself but it looks like that is where I am at again. I don't have an Ice contract so I am looking at the options available: staying in my cabin (incredibly cheap rent) and looking for work around here, or moving to a city with more jobs and stuff to do. It is curious to me why I have not sold my cabin as this is what I thought was holding me back. I guess I crave a home base more than I realized. It is hard cycling down from a trip, and even though I was really happy to be done traveling...it is also hard being back on this mountain and having to drive 100 miles a day to do yoga and/or go to the grocery store. But the hardest thing is trying to feel my way into something that could be as exciting as going to the Ice has been. Twelve years ago at this time I was getting ready for my first deployment, and that's all my life has been about ever since, even the four years I took off. I guess it will take a while to integrate this as something in my past - and it doesn't even feel like something in my past, but something in my bones that will be with me forever. I just don't want to miss it and pine for it like I did. I want to be able to move forward and find something to get excited about again, move forward with anticipation instead of resignation. My body wants to relax, wants to be semi-retired. My brain still thinks it is 19 and that I have to reinvent myself every year...finding that middle ground will be the challenge, especially for someone like me who loves extremes.
Posted by petoonya at 9:31 AM No comments: